We quit our jobs in January. Got rid of most of our worldly possessions and set off to travel round Asia for 6 months. After a brief 2 week trip home and a family holiday in France for 2 weeks we are here in Changsha, China. 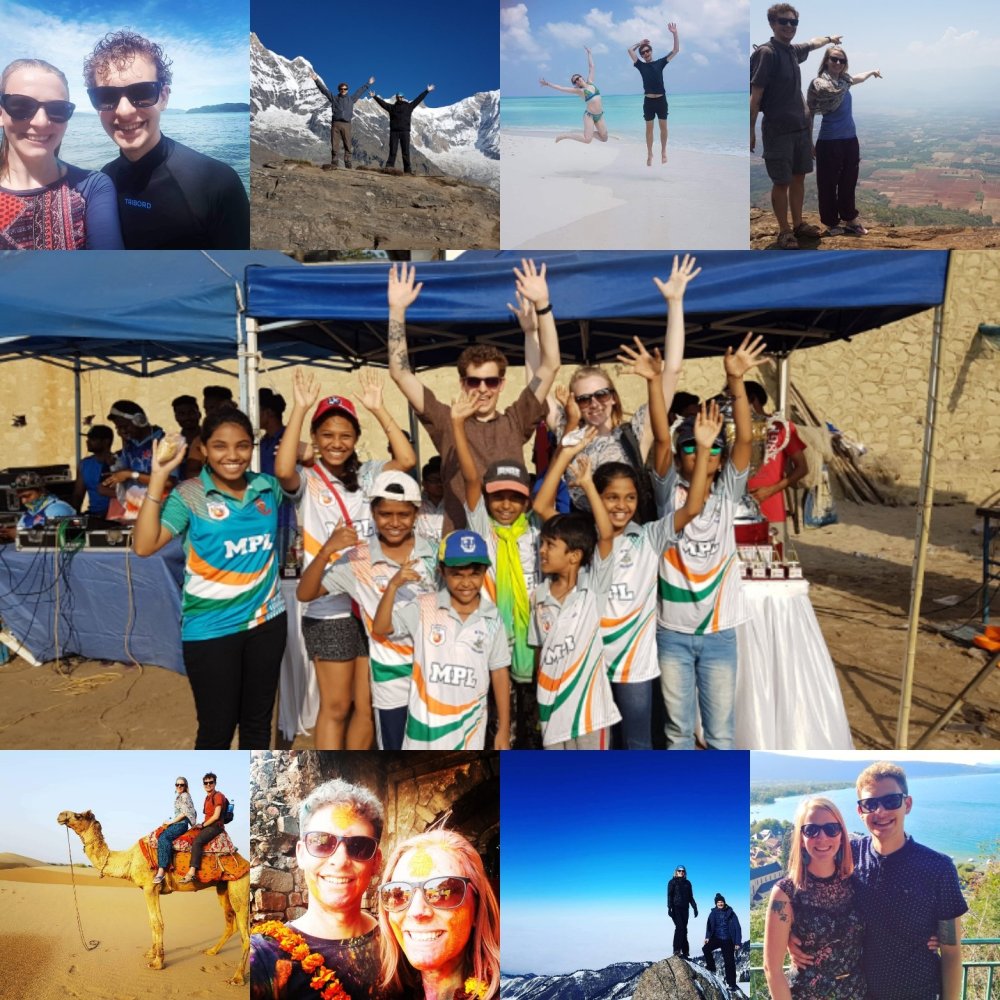 This is our home for the forthcoming year. We will be working with a charity called International China Concern (ICC). As an occupational therapist I came and did a summer team with ICC in 2010. You can read more about this in a post I did before we left the UK here.

Many people queried before we left the UK why we were heading to one of the biggest growing economies in the world to look after abandoned disabled children. Shouldn’t the government be doing that? Well reading the book about the journey of ICC shows just how much more complex the situation is than that.

“He [David] understood then that his belief that every human life was precious and of value was an alien concept in China. The nation had experienced centuries of war and disruption followed by a population explosion because of the general improvement in health and security across the country after the Communist takeover in 1949. This had led to the introduction in 1980 of the one-child policy, which caused many unintended consequences. The Communist philosophy that the individual was subservient to society, combined with the state taking responsibility for welfare, had given rise to abandonment on a scale that no country before had ever experienced.

China’s population had exploded because rural families were used to a high mortality rate and would keep having children until they had enough boys to work the land and take over the farm. Too many extra births led to a tidal wave of abandonment. “Nobody foresaw the impact of girls and disabled children dumped on a welfare system that could not cope.

“Why doesn’t the government try to stop abandonment?”

David thought back to the family-planning posters that he had seen around the city, which even back in the early 1990s would show a mother, father, and baby girl –never a baby boy. Even then the government was trying to strengthen the value of baby girls. However, it was fighting deep cultural beliefs. Despite the government genuinely wanting to stop abandonment it was clear that both society and government found it easy to allow babies to just disappear.”

Excerpt taken from China’s Oasis: Love, Hope and Opportunity for the hidden children of China by Richard Harris and David Gotts.

I want to make it abundantly clear now that Matt and I are very normal, imperfect flawed, human beings. It’s easy to see someone moving abroad to volunteer and put them on a pedal stool. But we are just people. If this was decades ago when we couldn’t instant message around the world and video call our families regularly back home would we be away for this long? I don’t know to be honest. This sort of thing is easier now than it has ever been. Whilst we’ve been travelling over the past 6 months I have video called my parents most weeks! The only country it was really a problem was in the more remote areas of Indonesia we visited.

What we will be doing will be tough but we truly believe that this is what we have been called to do. Today I have been reading my Bible and where it says in Corinthians 12 (verse 9):

But he said to me “My grace is sufficient for you, my power is made perfect in weakness.” Therefore I will boast all the more gladly about my weaknesses, so that Christ’s power may rest on me.

Basically we believe that it is in our weakness that we are dependent on God so He can be strong for and through us. So whilst we are anxious, worried and feeling inadequate we still have faith because it is only by knowing and following God’s plan that we are even here and He will not let us falter.

We will make many mistakes along the way, will blunder along trying to learn Chinese and try in any way we can to be a blessing and helpful to these kids and the work going on here.

As it is charity work & we will be working closely with vulnerable children we will be updating people about our work via newsletters. We will continue to update this blog for tips on living in China & Changsha in particular! It probably won’t be as regular though. 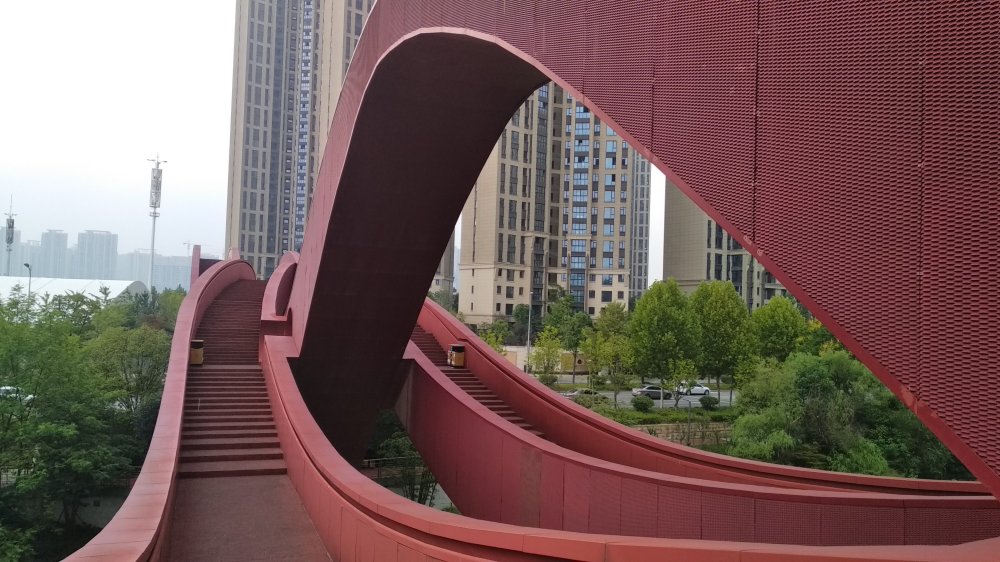 After China our hope is to do more travel about the America’s (if we can afford it!) so expect more country by country posts in the future! 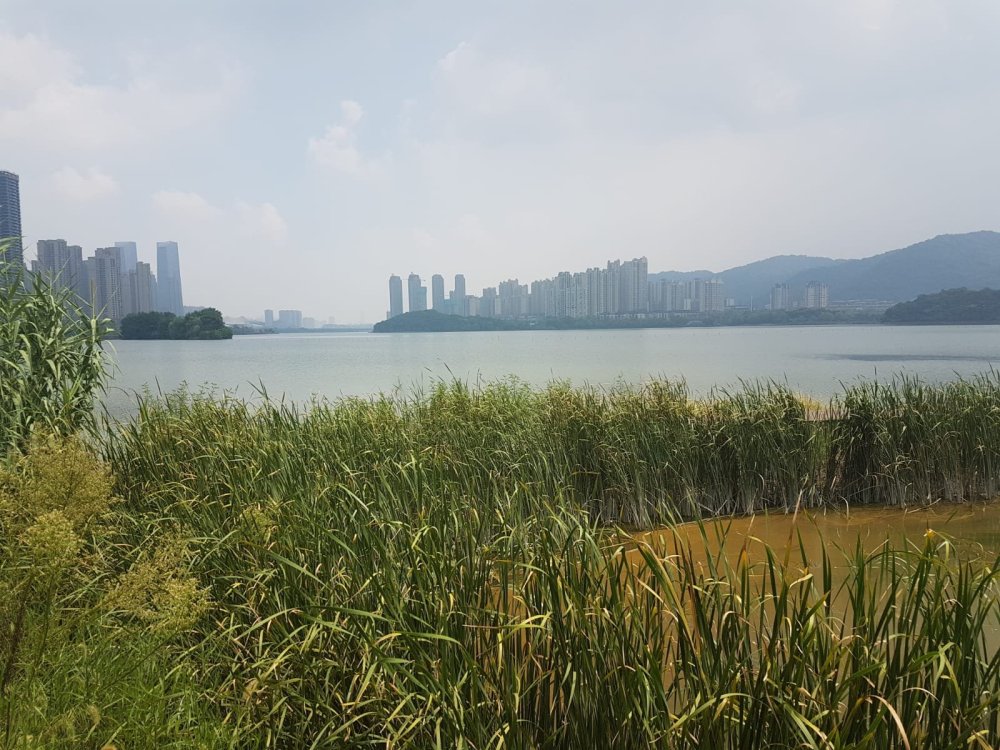 It’s been an amazing 8 months so far this year. It’s been amazing to share our journey so far on here. We look forward to sharing more with you as time goes on!

On a journey. Currently in the UK View all posts by Corwin